If the organization does not exist, the ideas, after the first moment of impulse, lose effectiveness 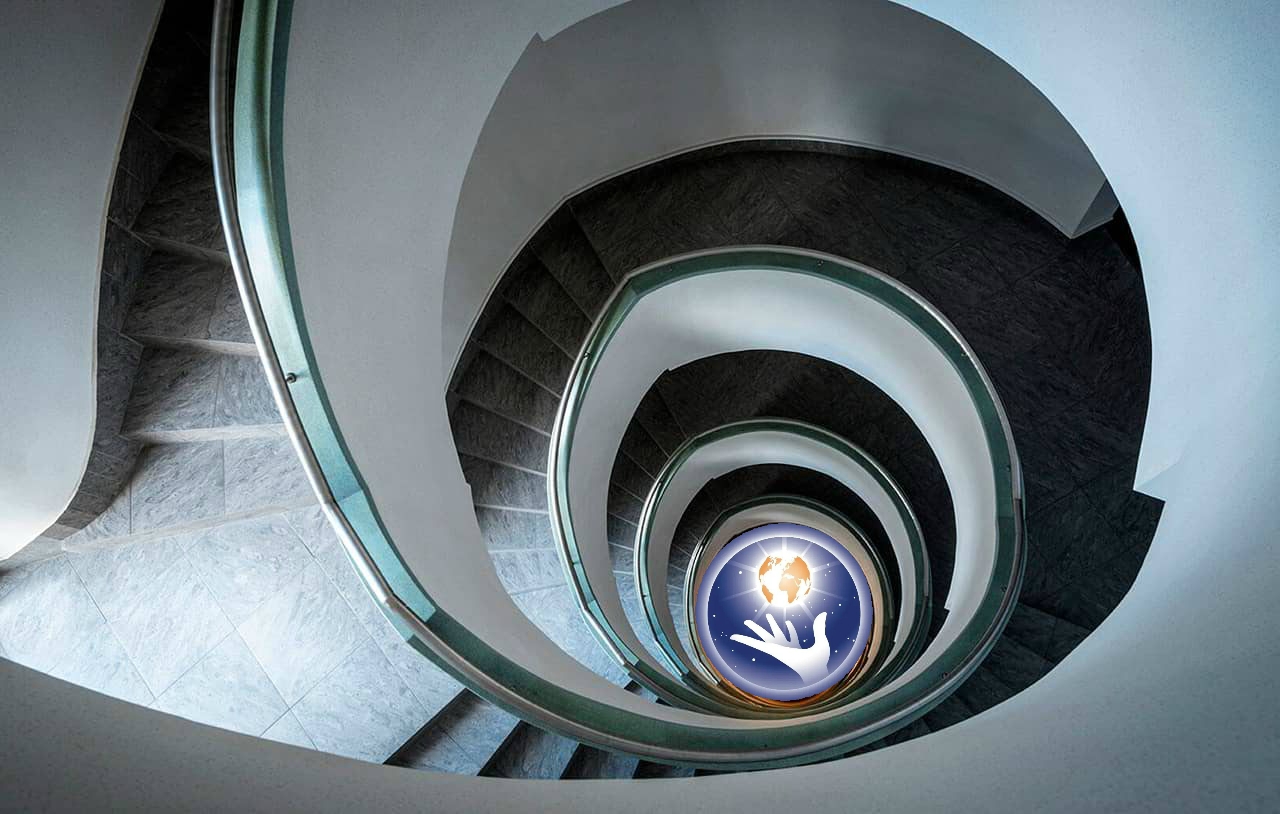 The ultimate directive authority of the FISM is vested in the General Assembly, consisting of all the Presidents of the Member Societies and which is presided over by the International President.

The members of the General Assembly are subdivided in six continental divisions: Africa, Asia, Europe, Latin America, North America and Oceania. Each continental organization is run by its own Continental President.

The six Continental Presidents together with the Presidium constitute the FISM EXECUTIVE BOARD (FEB).

The FEB decides on all affairs, except for

• the election and appointment of the International President and the International Vice-Presidents
• the dissolution of the FISM
• alterations of the Statutes and of the FISM Competition Rules and Procedures
• the approval of the accounts and the budget for a new period, including the entrance fee and the contribution to be charged to the Member Societies
• the election of the venue of the next FISM convention, which issues are determined by the General Assembly.

In the FISM organization, there are many people and many groups that go unnoticed.

I want to sincerely thank all the sacrifice, the immense unpaid work and the enormous support that each one of them gives us, to achieve a strong, agile and dynamic Federation.

Thank you very much!